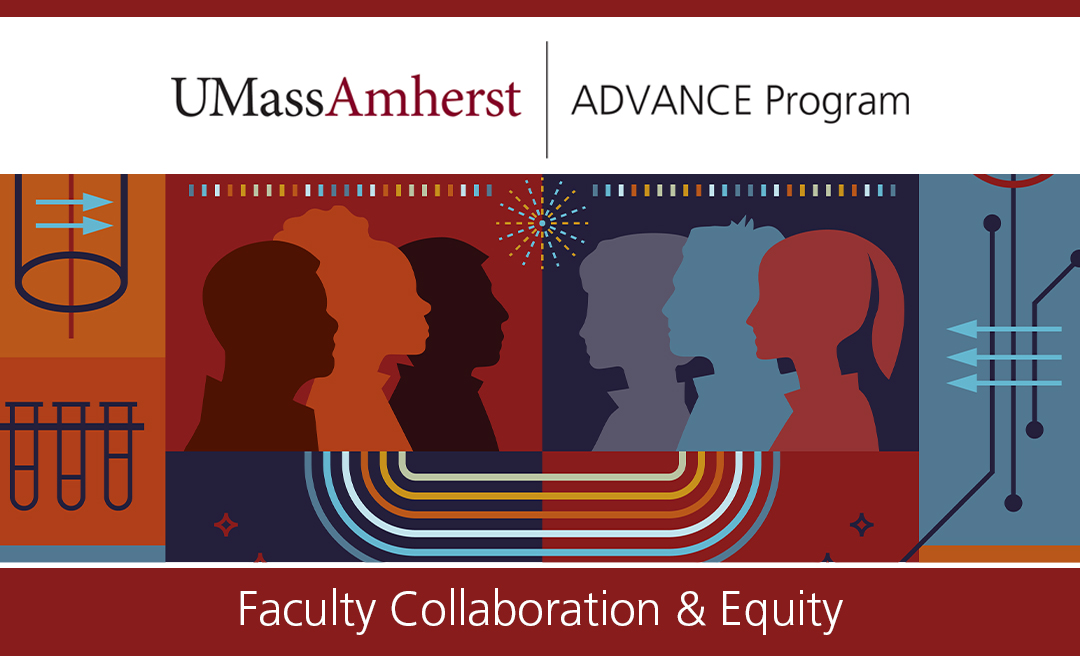 Although on average women are underrepresented in academic science, technology, engineering, and mathematics (STEM) departments at universities, an underappreciated fact is that women’s representation varies widely across STEM disciplines. Past research is fairly silent on how local variations in gender composition impact faculty experiences. This study fills that gap. A survey of STEM departments at a large research university finds that women faculty in STEM are less professionally satisfied than male colleagues only if they are housed in departments where women are a small numeric minority. Gender differences in satisfaction are largest in departments with less than 25% women, smaller in departments with 25–35% women, and nonexistent in departments approaching 50% women. Gender differences in professional satisfaction in gender-unbalanced departments are mediated by women’s perception that their department’s climate is uncollegial, faculty governance is non-transparent, and gender relations are inequitable. Unfavorable department climates also predict retention risk for women in departments with few women, but not in departments closer to gender parity. Finally, faculty who find within-department mentors to be useful are more likely to have a favorable view of their department’s climate, which consequently predicts more professional satisfaction. Faculty gender and gender composition does not moderate these findings, suggesting that mentoring is equally effective for all faculty.