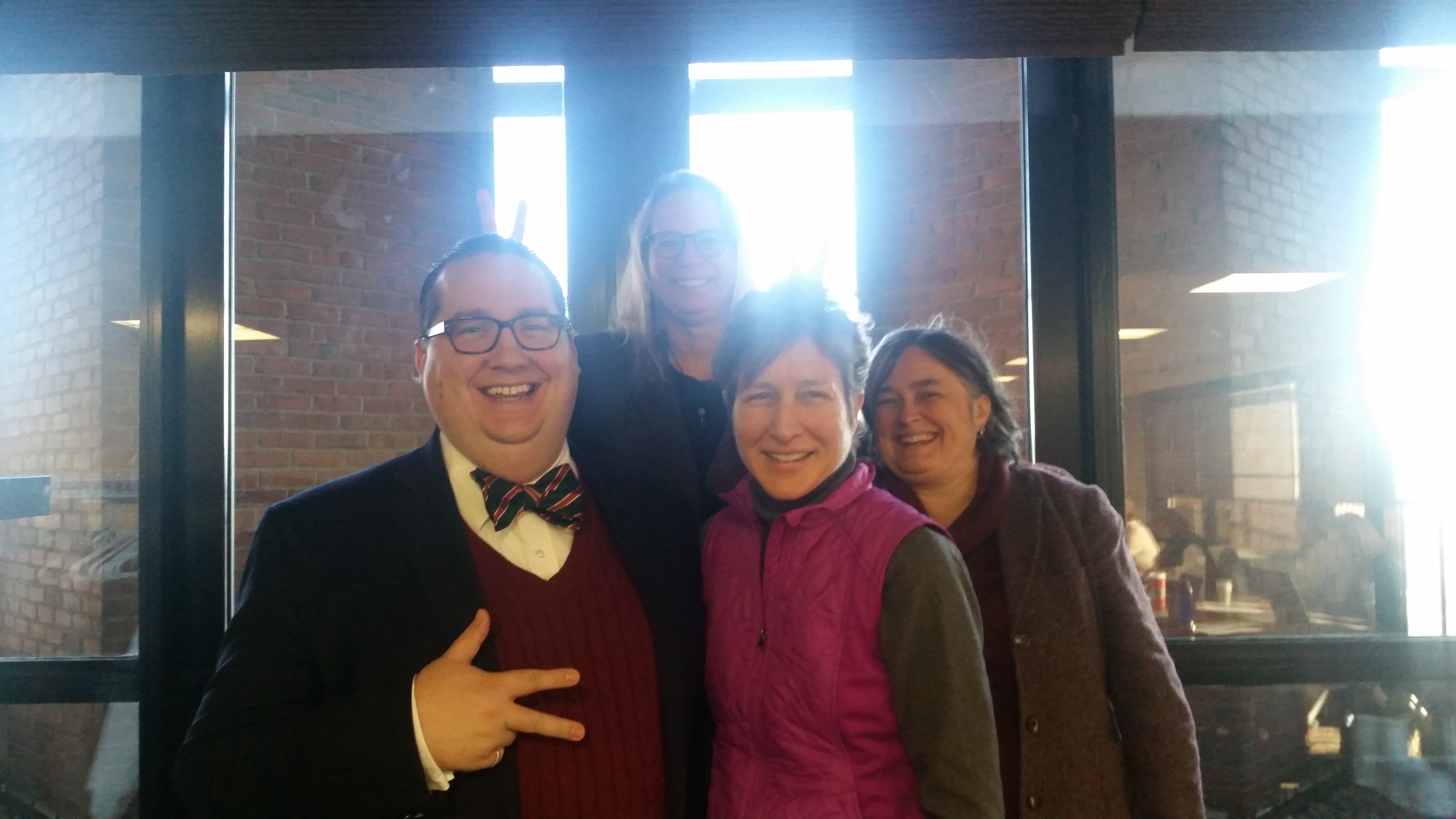 RIPPLE, Circuit Judge. Seng-Tiong Ho and Yingyan Huang brought this action against Allen Taflove and Shi-Hui Chang in the United States District Court for the Northern District of Illinois. They alleged that the defendants, members of another research team at the same university, violated the Copyright Act by publishing equations, figures and text copied from the plaintiffs’ work. The plaintiffs also raised several state law claims against the defendants based on the alleged copying. The defendants filed a motion for summary judgment and a motion to dismiss. The district court granted the defendants’ motion for summary judgment as to all claims and therefore declined to address the motion to dismiss.