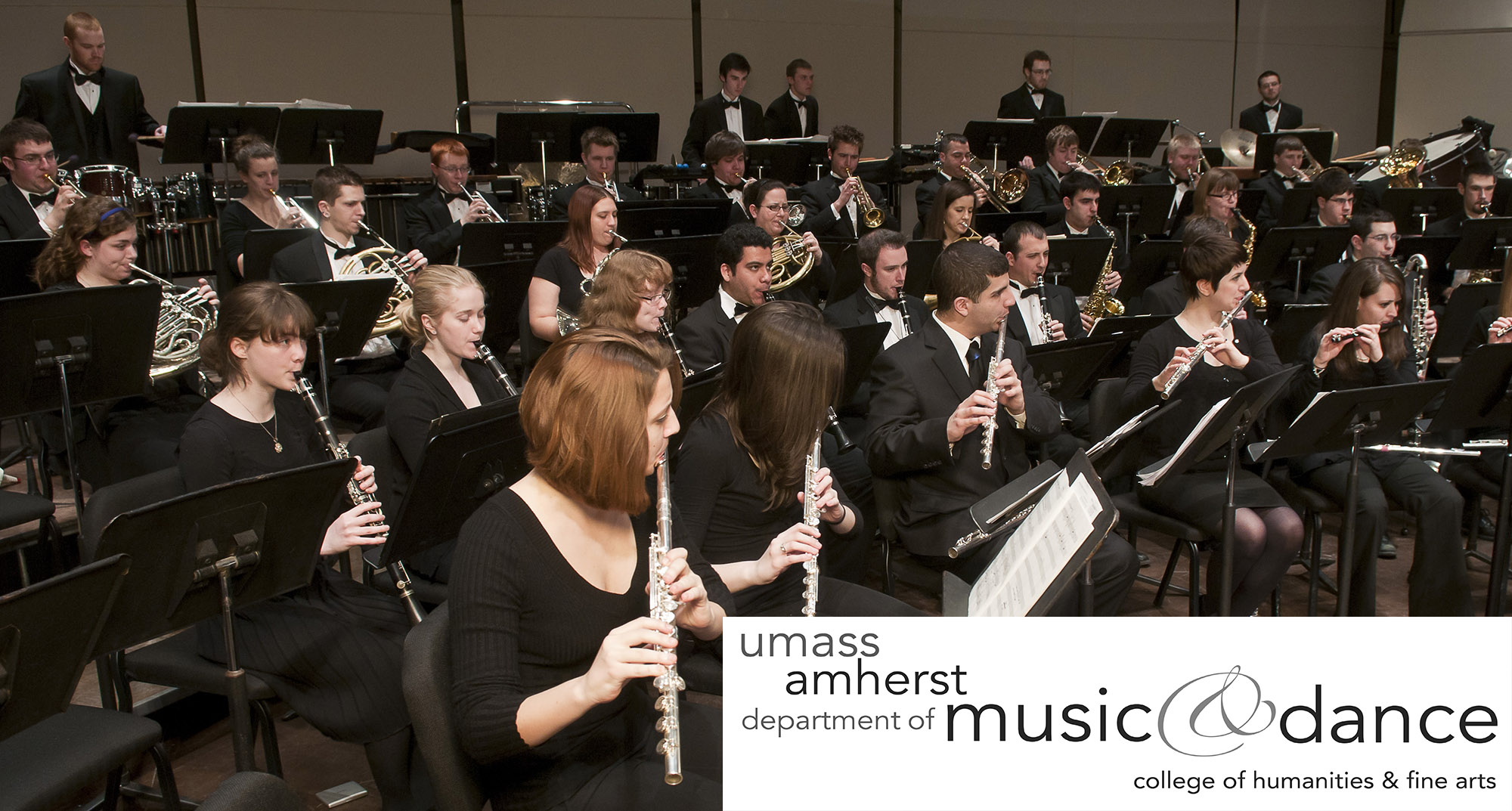 These sentiments, accompanied by images of dolphins, forests, cell-phone towers, and outer space, were projected onto screens encircling the Las Vegas Youth Orchestra as it performed at the 2014 partner summit of Cisco Systems, Inc., a multinational conglomerate specializing in networking technology. The music on offer was The Rise of Exotic Computing, a composition for orchestra and laptop by the 38 year old composer Mason Bates. The piece musically depicts synthetic computing, in which lines of code are replicated without human intervention. Thus, it presents Cisco’s product—networking technology—as art.

Bates, a Juilliard-trained symphonist and techno DJ, has attained some of the highest markers of prestige that arts institutions can bestow: he has won a Guggenheim and a Rome Prize, for example, and in the 2014/15 concert season he was the second-most performed living composer in the U.S. (after John Adams). However, he is also patronized by tech corporations like Google and Cisco, and has written programmatic works extoling their virtues. His supporters in both realms uphold him as a “maverick” and an “innovator” whose use of digital technology is changing the face of classical music in America.

I examine some of Bates’s work—Exotic Computing, Mothership, and his creative partnership with the YouTube Symphony Orchestra—as well as the journalistic, institutional, and corporate rhetoric promoting him. Bates and his supporters routinely deploy revolutionary language about freedom and individuality while actually serving the interests of capital, which is an important feature of neoliberal rationality. Ultimately, I argue that Bates has achieved his success primarily by aligning not only his music but, by extension, “classical music” itself, with the values of America’s neoliberal elite.

This work is licensed under a Creative Commons Attribution-Noncommercial-No Derivative Works 4.0 License.