[first paragraph] Open source research in the late 1990s and early 2000's described open source development projects as all-volunteer endeavors without the existence of monetary incentives (Chakravarty, Haruvy and Wu, 2007), and relatively recent empirical studies (Ghosh, 2005; Wolf {{243}}) confirm that a sizable percentage of open source developers are indeed volunteers.1 Open source development projects involving more than one developer were seen to follow a “hacker ethic” (Himanen, 2000; von Hippel and von Krogh, 2003) where individuals freely give away and exchange software they had written so that it could be modified and built upon, with an expectation of reciprocation. An early puzzle, of particular interest to economists, was why people would voluntarily contribute their ideas and time to these projects (Lerner and Tirole {{243}}. We'll focus on these fine-scale behavioral questions in Chapter 3, and will explain that there are clear reasons – such as distance learning, signaling, enjoyment, and “user-driven innovation” based on a need (von Hippel, 2005) – that motivate these volunteers to participate. 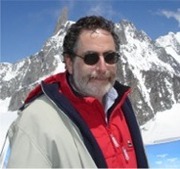 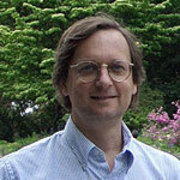 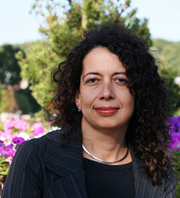