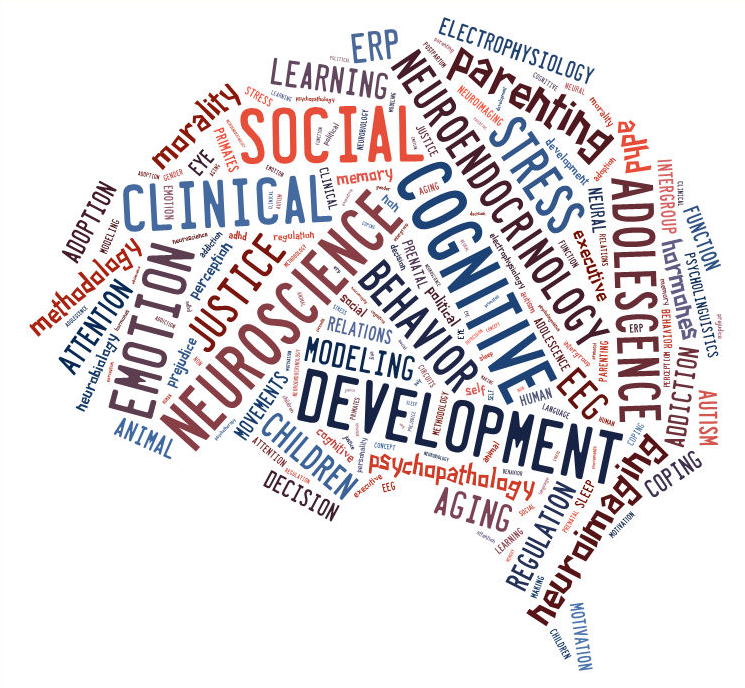 The majority of eyewitness lineup studies are laboratory-based. How well the conclusions of these studies, including the relationship between confidence and accuracy, generalize to real-world police lineups is an open question. Signal detection theory (SDT) has emerged as a powerful framework for analyzing lineups that allows comparison of witnesses’ memory accuracy under different types of identification procedures. Because the guilt or innocence of a real-world suspect is generally not known, however, it is further unknown precisely how the identification of a suspect should change our belief in their guilt. The probability of guilt after the suspect has been identified, the posterior probability of guilt (PPG), can only be meaningfully estimated if we know the proportion of lineups that include a guilty suspect, P(guilty). Recent work used SDT to estimate P(guilty) on a single empirical data set that shared an important property with real-world data; that is, no information about the guilt or innocence of the suspects was provided. Here we test the ability of the SDT model to recover P(guilty) on a wide range of pre-existing empirical data from more than 10,000 identification decisions. We then use simulations of the SDT model to determine the conditions under which the model succeeds and, where applicable, why it fails.

For both empirical and simulated studies, the model was able to accurately estimate P(guilty) when the lineups were fair (the guilty and innocent suspects did not stand out) and identifications of both suspects and fillers occurred with a range of confidence levels. Simulations showed that the model can accurately recover P(guilty) given data that matches the model assumptions. The model failed to accurately estimate P(guilty) under conditions that violated its assumptions; for example, when the effective size of the lineup was reduced, either because the fillers were selected to be poor matches to the suspect or because the innocent suspect was more familiar than the guilty suspect. The model also underestimated P(guilty) when a weapon was shown.

Depending on lineup quality, estimation of P(guilty) and, relatedly, PPG, from the SDT model can range from poor to excellent. These results highlight the need to carefully consider how the similarity relations between fillers and suspects influence identifications.

This paper has been withdrawn.