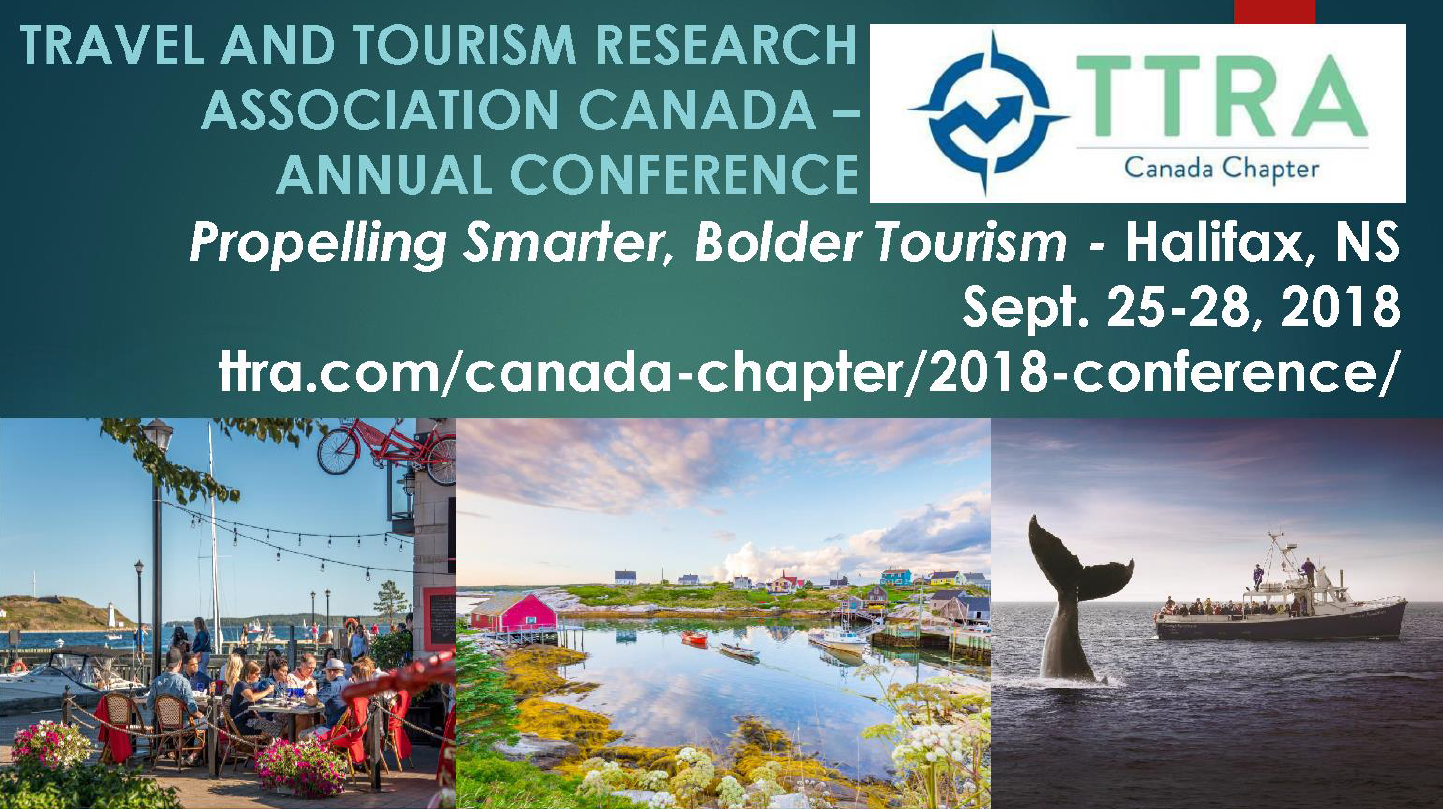 Eat Well And Look Up At The Stars: Deconstructing The Environmental Discourses Of A Residential Summer Camp's Canoe Trips Through Algonquin Park

Algonquin Park was established in 1893, making it the oldest provincial park in Canada, and is just over 7,350 km2. There are over 1,200 campsites that can be booked out by various individual, groups, tour companies, organizations, and summer camps. As a result, Algonquin Park has become a massive tourism hub that hosts over 830, 000 visitors a year (Ontario Parks, 2010).

While being used by summer camps, those that travel through the land enact an environmental ethic that encourages them to think of the landscapes as pristine nature spaces that have traditionally existed outside of the human cultural, social, and political realm (Cronon, 1996). An issue with the pristine discourse is that it labels landscapes as areas where people have not, cannot, and will never be able to occupy, erasing the peoples’ existence from their traditional lands and it reimages the park as a space exclusive to the tourism experience and the tourism narratives that those with power wish to convey (Baker, 2002; Braun, 2002).

This presentation, based on an MA thesis project, focuses on the environmental discourses that are produced, conveyed, and relayed from summer camp counsellors to their campers while on canoe trips through Algonquin Park. The research encourages summer camp counsellors to further consider, critique, and deconstruct the social legacies and impacts the narratives they tell their campers have.