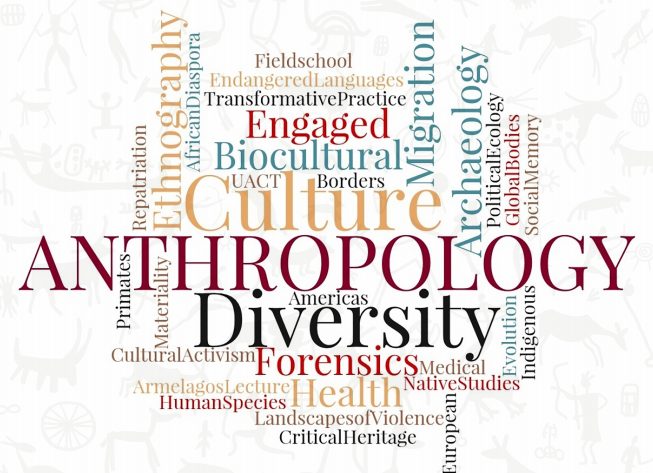 Comparative Studies in Society and History

As anthropologists turn increasingly to the study of complex societies, they are led to reflect on the role that social science plays in national ideologies and the ways in which the current state and development of social science reflect other cultural states and processes. Indeed, such reflections can usefully be turned on our own society. One sees that it is much more appropriate to discard old notions of the distinction between ‘science’ and ‘folklore’ and to regard the social science of a particular society, however sophisticated and presumably objective, as an important part of its subjective ideology about itself and the world and thus a part of its own folk theory about the relations of man to society and of men to men. This paper is a sketch of some of the interrelationships between Yugoslav social science and other aspects of Yugoslav culture, with primary emphasis on ethnology.

Halpern, Joel, "Observations on the Intellectual History of Ethnology and other Social Sciences in Yugoslavia" (1969). Comparative Studies in Society and History. 43.
https://scholarworks.umass.edu/anthro_faculty_pubs/43