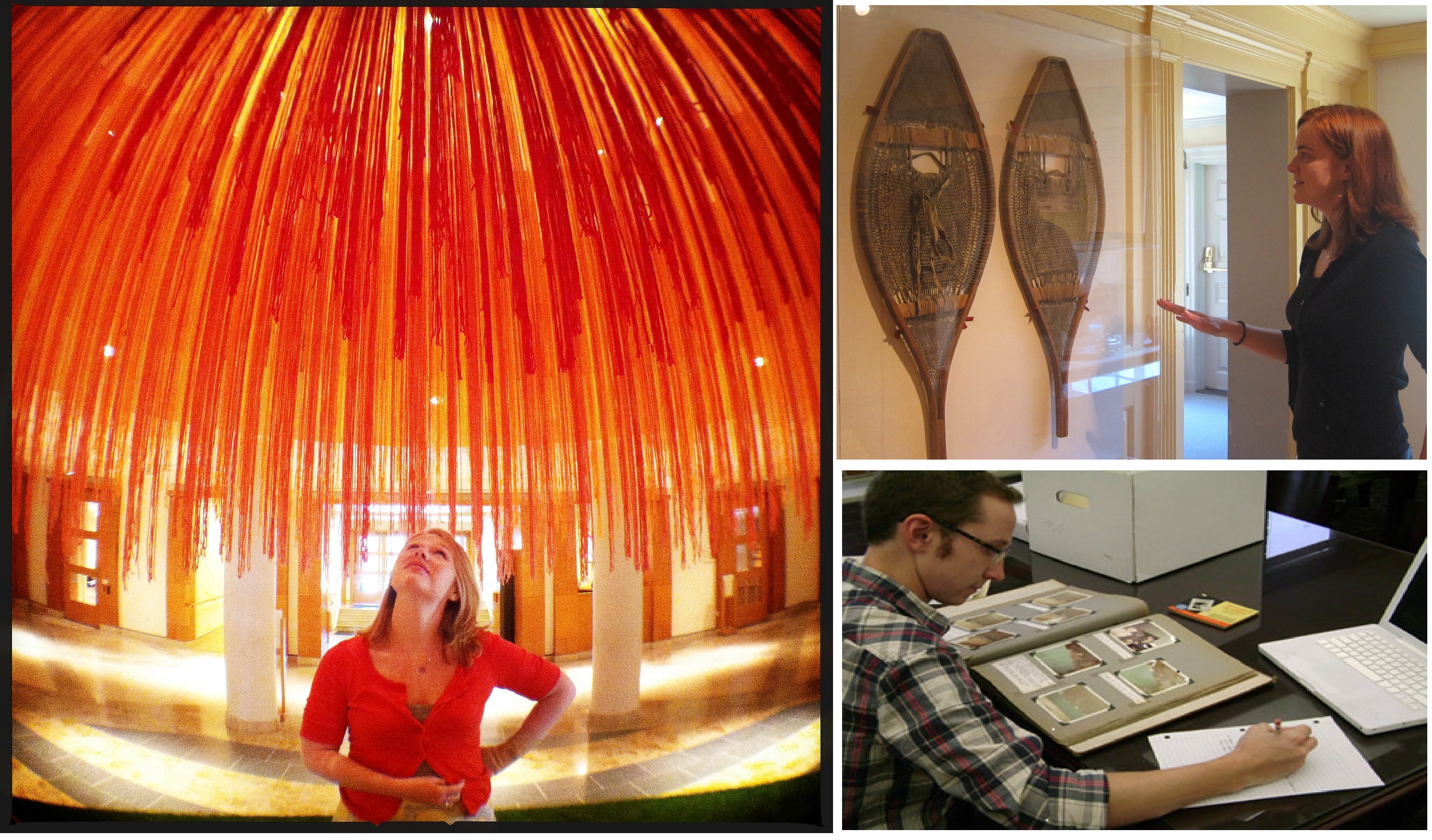 This is another working-class war: An Interview with Christian Appy

CHRISTIAN APPY is best known for his two books dealing with the Vietnam war, Patriots: The Vietnam War Remembered from All Sides (Penguin, 2004), and Working-Class War: American Combat Soldiers and Vietnam (University of North Carolina Press, 1993). His work on Patriots, which he calls “the most challenging and rewarding work of my life,” took him throughout Vietnam and the United States, talking to more than 350 people about their memories of that long and bitterly divisive war. The result is an oral history that stretches from the summer of 1945, when Americans first parachuted into northern Vietnam, to April 30, 1975, when the last U.S. helicopter flew off the roof of the American Embassy annex in Saigon. He spoke to the ISR’s JOE ALLEN.

Joe Allen, a member of Teamsters Local 705 in Chicago, is author of a three-part ISR series on the history of the Vietnam War that can be found at www.isreview.org.

Appy, Christian G., "This is another working-class war: An Interview with Christian Appy" (2005). International Socialist Review. 224.
Retrieved from https://scholarworks.umass.edu/history_faculty_pubs/224