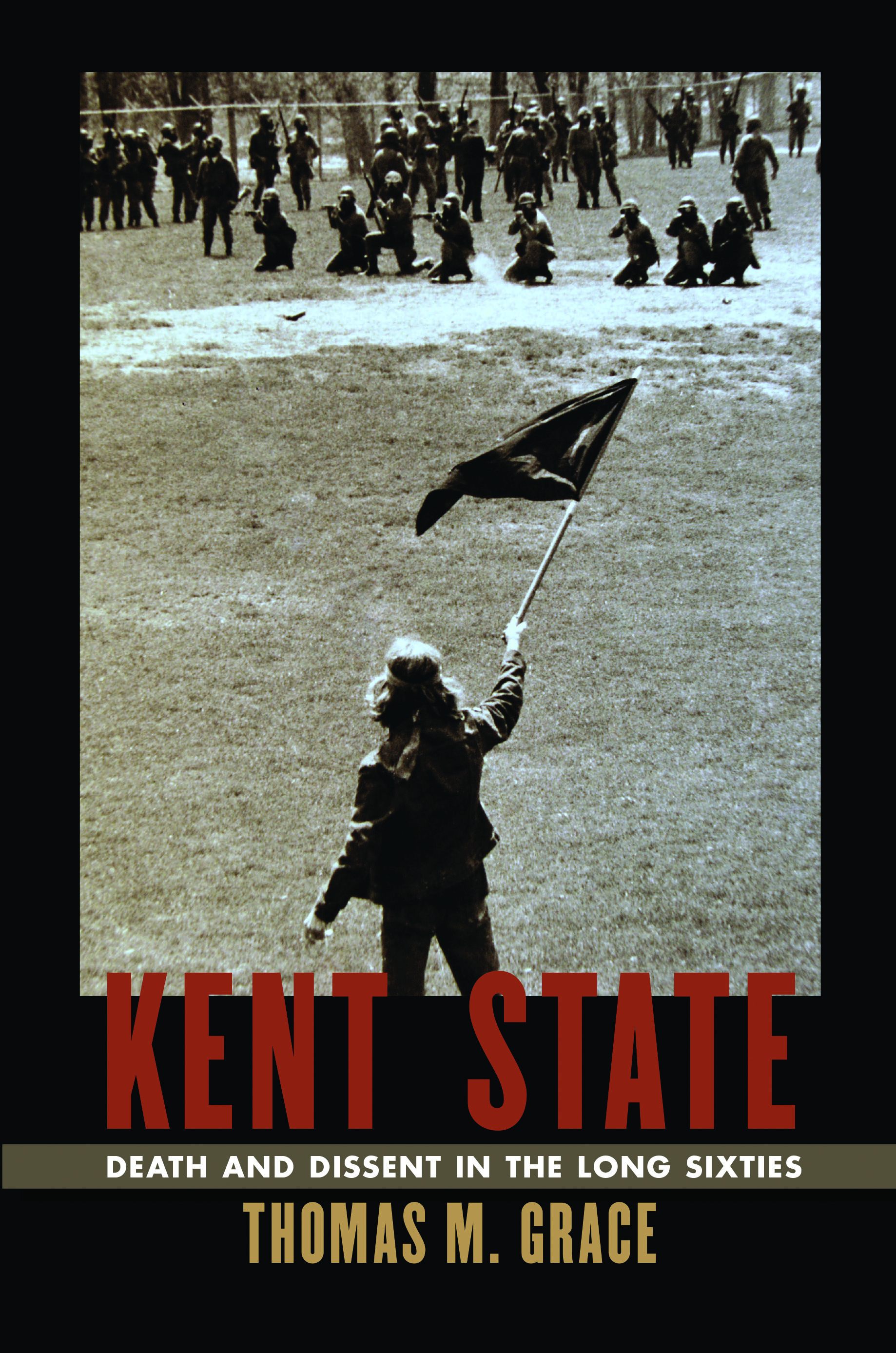 Kent State: Death and Dissent in the Sixties

Kent State: Death and Dissent in the Long Sixties

On May 4, 1970, National Guard troops opened fire on unarmed antiwar protesters at Kent State University in Ohio, killing four students and wounding nine others, including the author of this book. The shootings shocked the American public and triggered a nationwide wave of campus strikes and protests. To many at the time, Kent State seemed an unlikely site for the bloodiest confrontation in a decade of campus unrest—a sprawling public university in the American heartland, far from the coastal epicenters of political and social change.

Yet, as Thomas M. Grace shows, the events of May 4 were not some tragic anomaly but were grounded in a tradition of student political activism that extended back to Ohio’s labor battles of the 1950s. The vast expansion of the university after World War II brought in growing numbers of working-class enrollees from the industrial centers of northeast Ohio, members of the same demographic cohort that eventually made up the core of American combat forces in Vietnam. As the war’s rising costs came to be felt acutely in the home communities of Kent’s students, tensions mounted between the growing antiwar movement on campus, the university administration, and the political conservatives who dominated the surrounding county as well as the state government.

The deadly shootings at Kent State were thus the culmination of a dialectic of radicalization and repression that had been building throughout the decade. In the years that followed, the antiwar movement continued to strengthen on campus, bolstered by an influx of returning Vietnam veterans. After the war ended, a battle over the memory and meaning of May 4 ensued. It continues to the present day.