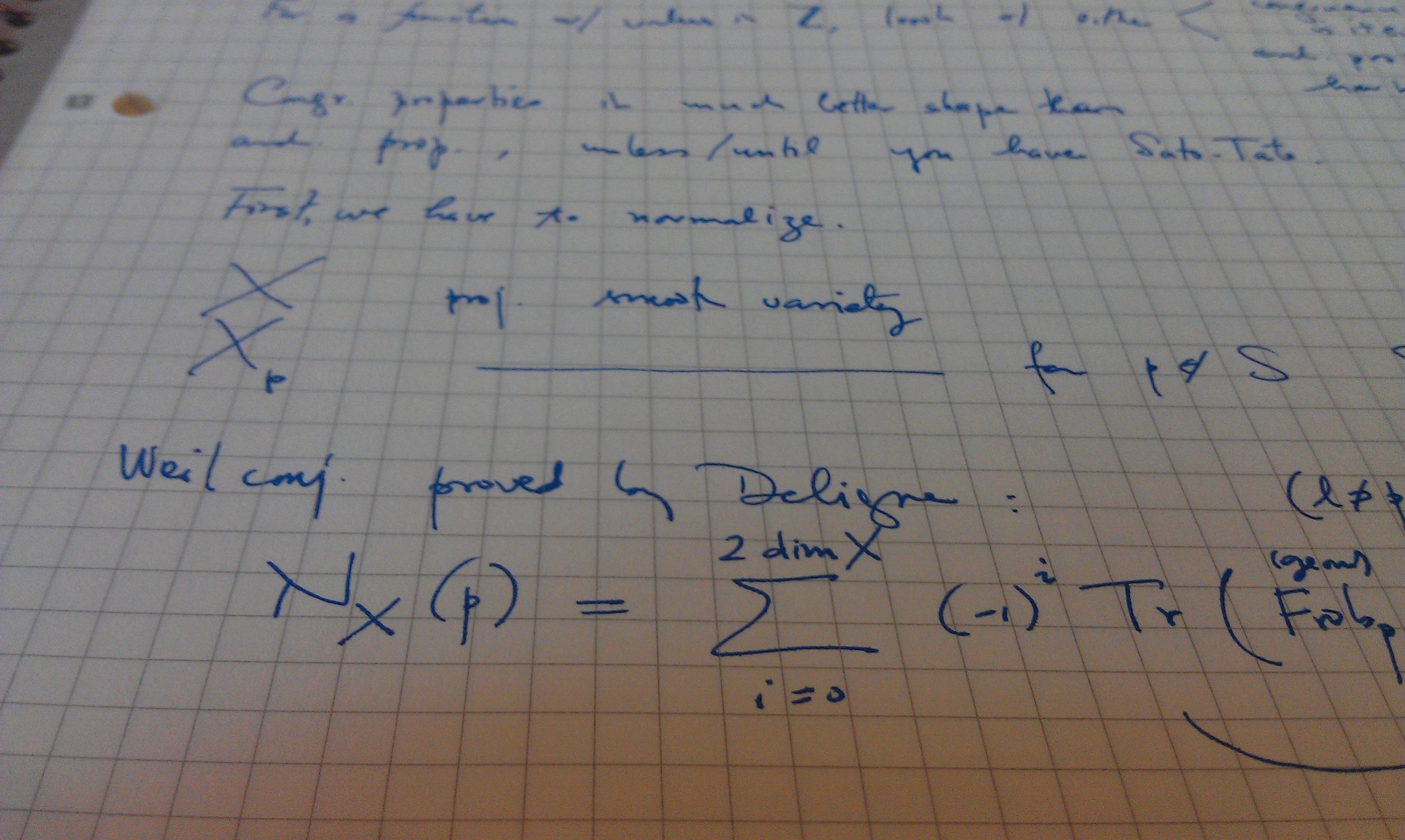 Given n polynomials in n variables with a finite number of complex roots, for any of their roots there is a local residue operator assigning a complex number to any polynomial. This is an algebraic, but generally not rational, function of the coefficients. On the other hand, the global residue, which is the sum of the local residues over all roots, depends rationally on the coefficients. This paper deals with symbolic algorithms for evaluating that rational function. Under the assumption that the deformation to the initial forms is flat, for some choice of weights on the variables, we express the global residue as a single residue integral with respect to the initial forms. When the input equations are a Groebner basis, this leads to an efficient series expansion algorithm for global residues, and to a vanishing theorem with respect to the corresponding cone in the Groebner fan. The global residue of a polynomial equals the highest coefficient of its (Groebner basis) normal form, and, conversely, the entire normal form is expressed in terms of global residues. This yields a method for evaluating traces over zero-dimensional complete intersections. Applications include the counting of real roots, the computation of the degree of a polynomial map, and the evaluation of multivariate symmetric functions. All algorithms are illustrated for an explicit system in three variables.

This is the pre-published version harvested from ArXiv.